Have you already completed your tenth school year but still not older than 18? If your Math is ok and your English is good, DP1 could be good for you! 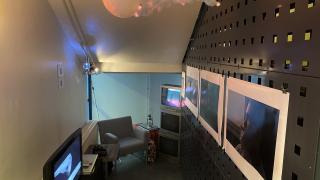 Please send the copy of your latest school report AND our application form either via mail (Saara Pietinen, Tikkurilan lukio, PL 4515, 01030 Vantaan kaupunki, Finland) or as a pdf document via email to saara.pietinen@vantaa.fi by March 21 at 15.00 (Finnish time). The name of the pdf file should include applicant's first name and last name. The school sending the forms should mention application form in the subject field. Make sure to give an email address that works and that you check on a daily basis.

If you reside in Finland, you should attend our entrance exam at 15-17 on April 18.

Entrance exam is only for those residing in Finland. The entrance exam will take place at 15-17 on April 18 (please register by 14.30). No separate invitation will be sent.

DP1 entrance exam consists of two written examinations: Mathematics and English. Please note that the former entrance exams are not shown to the applicants.

Those residing abroad can be admitted on the basis of the school reports. Every application is considered individually.

Amharic A, Arabic A, Bosnian A, Bulgarian A, Catalan A, Chinese A, Croatian A, Czech A, Danish A, Dutch A, Estonian A, French A, German A, Hebrew A, Hindi A, Hungarian A, Indonesian A, Italian A, Japanese A, Korean A, Latvian A, Lithuanian A, Macedonian A, Malay A, Modern Greek A, Nepali A, Norwegian A, Persian A, Pilipino A, Polish A, Portuguese A, Russian A, Serbian A, Sesotho A, Sinhalese A, Slovak A, Slovene A, Spanish A, Swahili A, Swedish A, Thai A, Turkish A, Vietnamese A, Welsh A 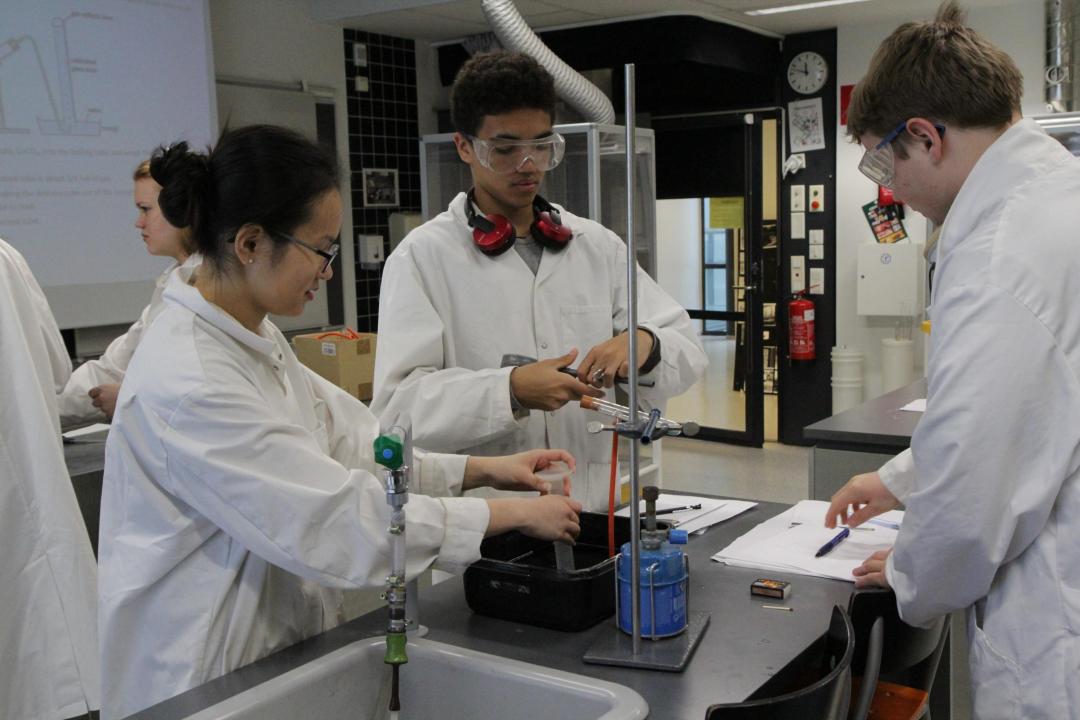